Our generous donors drop off thousands of donations each day at our 41 donation station sites. These donations allow us to provide free Job Training and Education Programs to those facing barriers to economic opportunity. With all those donations, you can only imagine the unique treasure we’re constantly discovering. 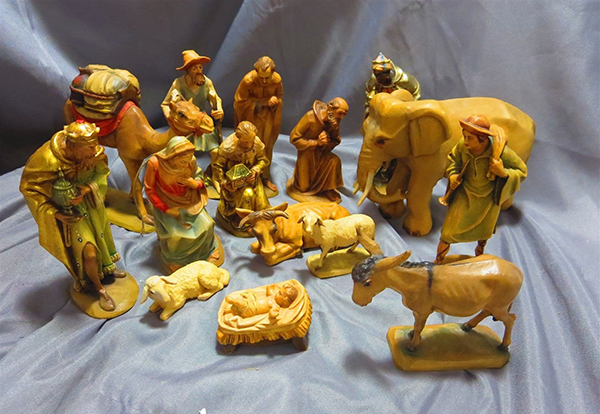 ANRI wood-carving, founded by Josef Anton Riffeser in 1912 in the European Alpine region, touts some of the finest wood craftsman in the world. The creation process is meticulous, and the end result is a highly-detailed figure. ANRI specializes in crafting nativity scenes. 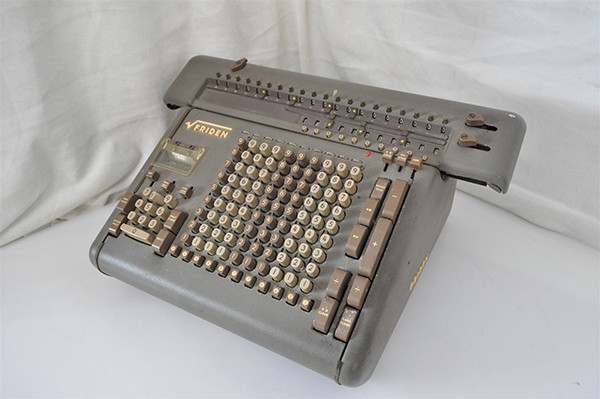 Surviving notes show Wilhelm Schickard in 1623 made the earliest attempt of mechanizing calculation. Most mechanical calculators were comparable to the size of a small desktop computer. Friden, Inc., a calculating machine company, was founded in 1934 and continued operation under the brand name until 1974. 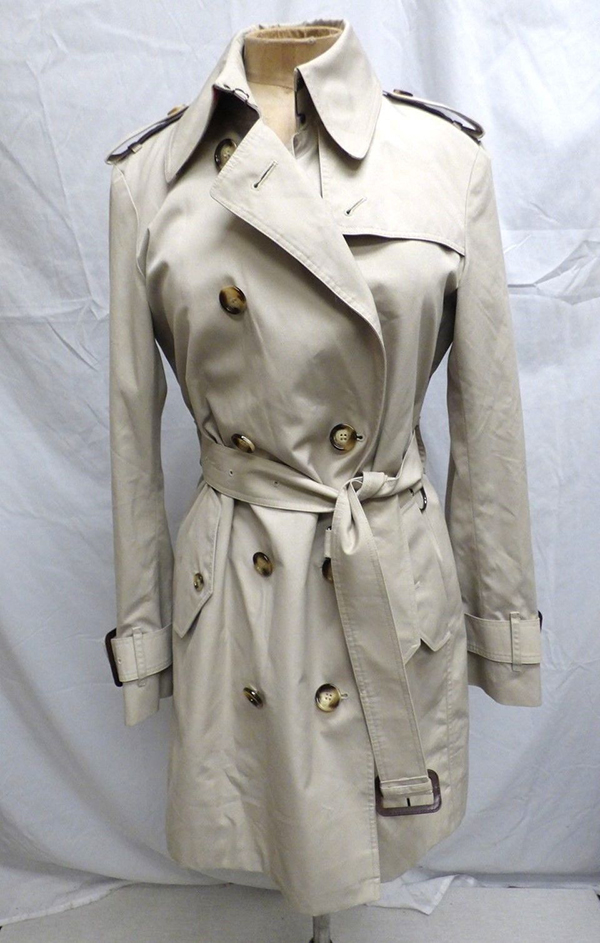 Burberry, a luxury fashion company based in London, was established in 1856 by Thomas Burberry. The company is best-known for its trench coats. Queen Elizabeth II and the Prince of Wales have granted Burberry Royal Warrants, which allows the company to supply goods to the royal court. 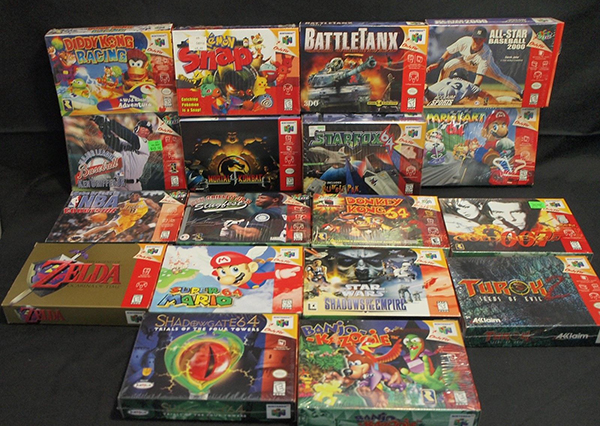 The N64 was released in September of 1996 in North America and was Nintendo’s third video game console. It was the last major home gaming console to use a cartridge as its primary storage format. The console was named for its 64-bit central processing unit and has sold 32.93 million units worldwide. 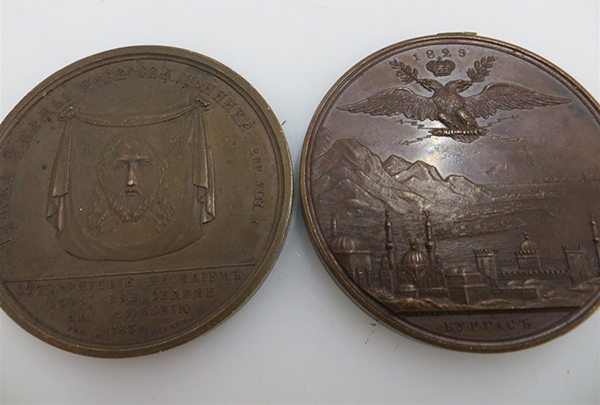 These two Russian antique commemorative medals date back more than 175 years. One is from the Triumph of Orthodoxy in 1839 and the other is from the Treaty of Adrianople of 1829.

You can shop our online stores for collectible items, apparel, jewelry, games and more, which all support Goodwill’s mission of free job training and education.