Our generous donors drop off thousands of donations each day at our 41 donation station sites. These donations allow us to provide free Job Training and Education Programs to those facing barriers to better economic opportunity. With all those donations, you can only imagine the unique treasure we’re constantly discovering. 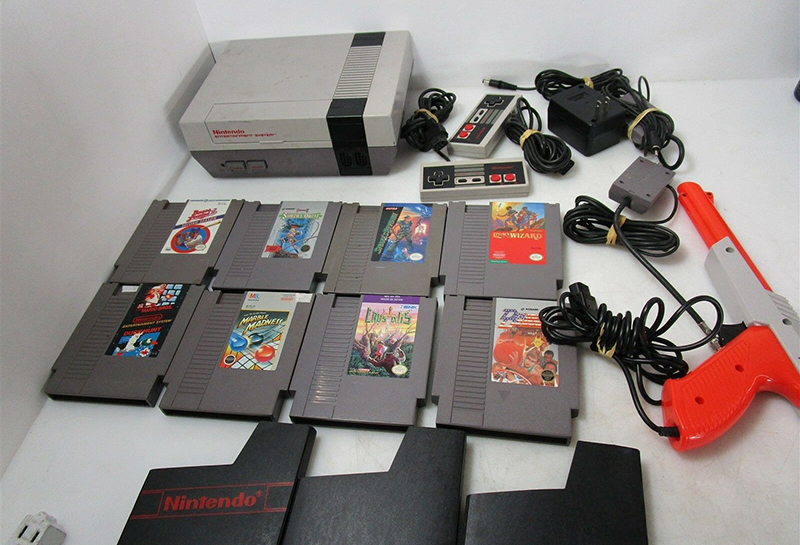 The Nintendo Entertainment System was fully launched in North America in 1986 and stands as the best-selling gaming console of all time. The 8-bit home video game console boasted 17 game titles upon release such as Duck Hunt, Excitebike and Super Mario Bros. As Nintendo expanded, the NES was discontinued in August 1995. 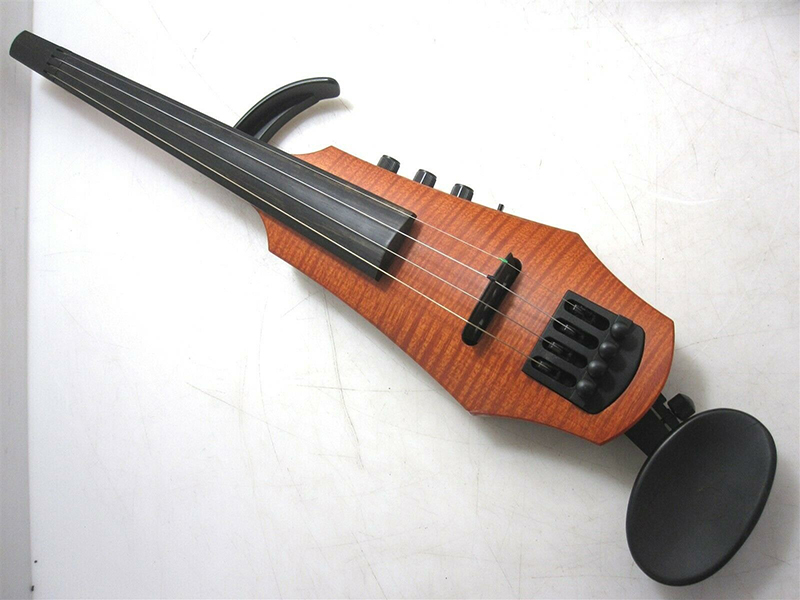 The electric violin is a modern take on the traditional string instrument. Crafted by master luthiers (string instrument crafters) in the Czech Republic, this instrument was designed by Ned Steinberger who, since 1990, has pioneered the development of electric-bowed instruments, including the violin, viola, cello and double bass. 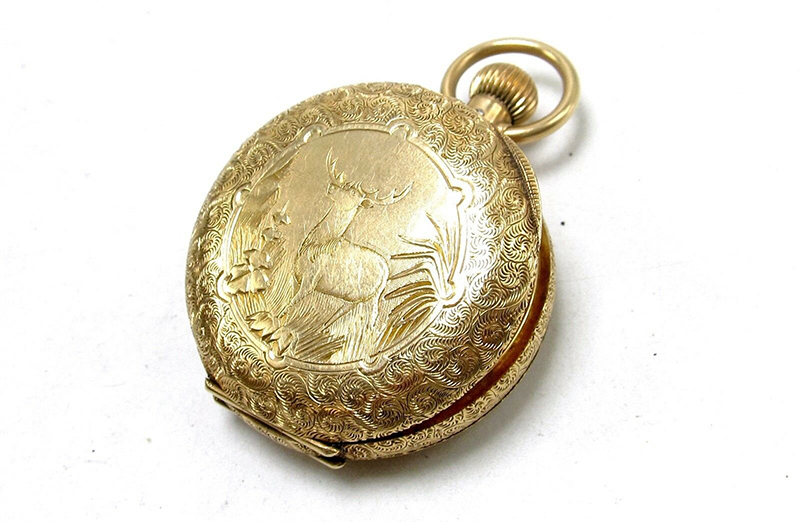 The National Watch Company began producing pocket watches in Elgin, Illinois in the 1860s, pioneering manufacturing of machine-made watch parts. This innovated the design and accessibility of watches.  Over 400,000 of this model were produced 1887-1893. 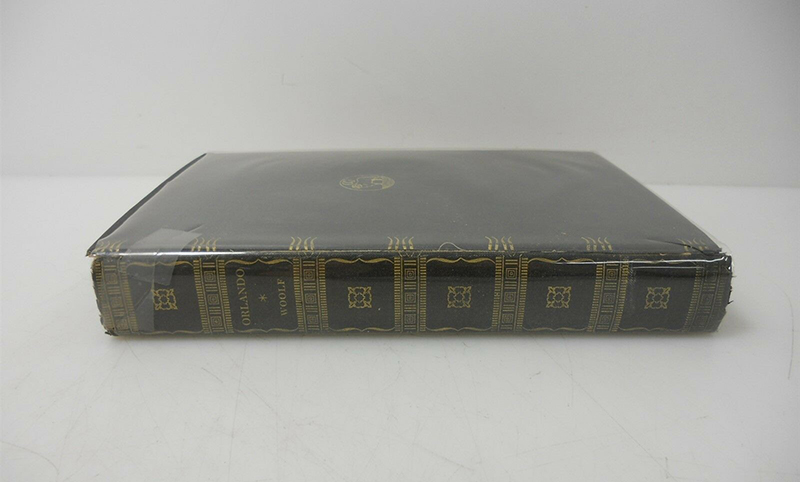 Eight hundred copies of the first edition of Orlando: A Biography were signed and distributed in 1928.  This is number 359 of 800, as noted in the back of the book. The book is considered a feminist classic and has been written about extensively by scholars.

US STANDARD NO. 3 BLASTING MACHINE 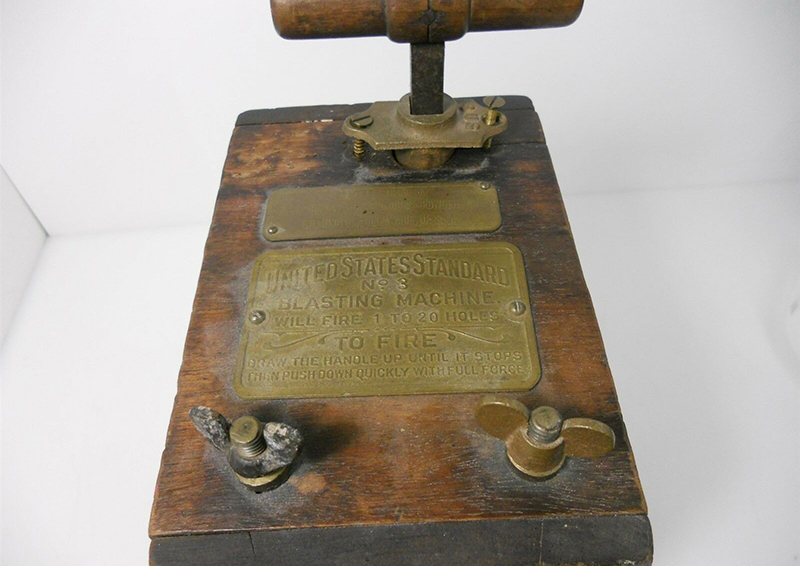 E. I. du Pont de Nemours and Company, which we know as DuPont, was founded in 1802 as a gunpowder mill. The company expanded to the production of dynamite in 1902 and opened the dynamite production facility in Pierce County in 1906. The dynamite and the blasting machines were used in mining camps and construction of the Grand Coulee Dam.